How to repair sintered diamond segment

Sintered diamond segments often encounter the following problems, and the main repair methods for these problems will be answered in this article:

1: The segment lost from the blank blade

3） The segment lost from the blank blade due to twisting of the saw blade.

4） The segment lost from the blank blade caused by problems with the quality and structure of the segment.

1） Re-weld the segment. Before welding, it needs to be polished. Try to keep the height of the dropped segment consistent with other segments.

2） If cutting unknown stone, it is recommended to reduce the cutting depth as much as possible, observe the cutting status in real time, and maintain a uniform cutting efficiency.

4） Find the manufacturer to replace the diamond segment. 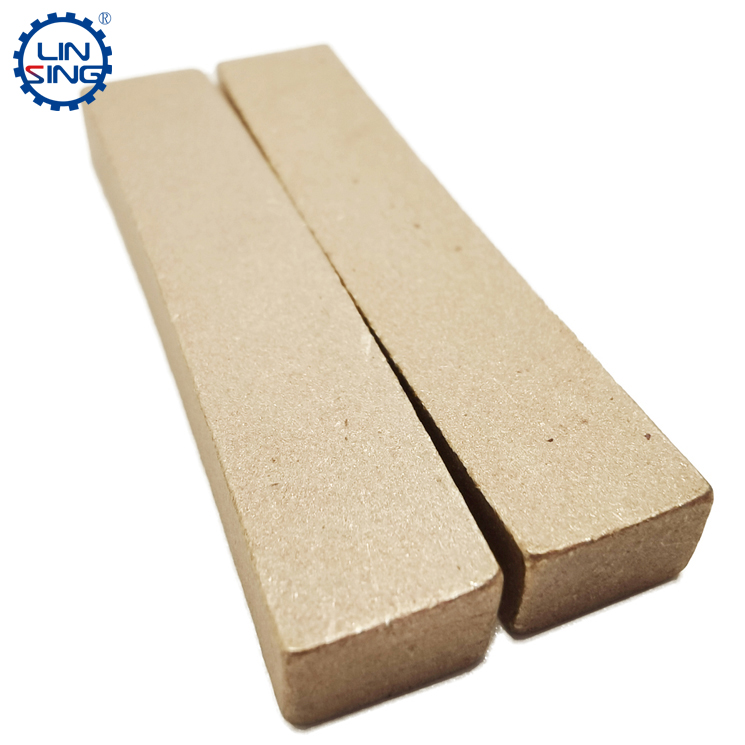 2: Partial wear of the segment

1） The front part of the segment wears unevenly. This problem is mainly concentrated on the same piece of multi-blade cutting saw blade. The main reason is that the line speed is too fast during the cutting process, which causes the segment to complete the cutting in the first half.

2） Uneven wear on the left and right sides segment, uneven wear on the side of the segment is more common. The main reason may be: the tip welding tilted. Saw blade distortion can also cause this situation. Damage to the mechanical headstock can also cause this situation. There is no protective layer on the left and right sides of the segment, and it has been polished many times by high abrasive stones.

2） Adjust the welding angle and repair, during the welding process, turn the segment over for welding. Saw blade flatness test. If the saw blade flatness is unqualified, this batch of segments can only be removed and mixed with new segments. Repair the mechanical spindle, the method is the same as the situation where the saw blade is not flat and the segment is damaged. Choose a segment with side T-shaped reinforcement teeth. If you use an old segment, you can solve it by welding on the reverse side of the interval. 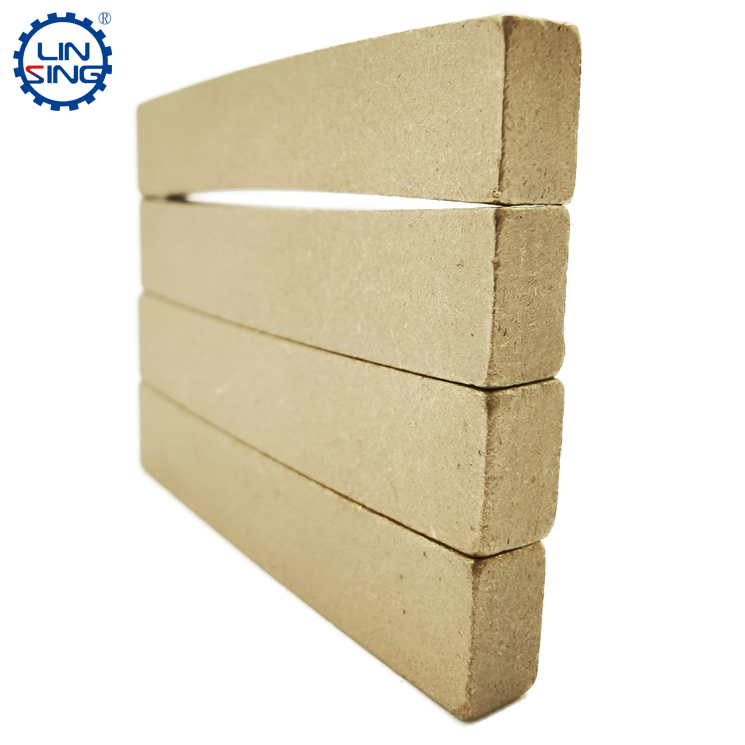 2） The abrasiveness of stone is low, and the bond and diamond consumption is very slow.

1） Replace the segment bond with a softer bond, and the flattened segment can be re-opened and then cut the softer stone.

4:Softening and deformation of the segment

1）  If the segment has too little or insufficient cooling water during the cutting process, the segment will soften at high temperature.

2）  The sintering temperature of the segment is not enough.

3）  The segment pressure is not enough, and the metal alloy is not formed.

4）  The component of the segment is wrong, and the rigidity is insufficient.

2）  If the sintering temperature of the segment is not enough, it is best to replace the segment. As for the repair method, it is basically impossible to repair.

3）  It is the same as the second method.

There three steps during diamond mix batching process, firstly by dry-mixing , which is putting the metal binder ,diamonds and man-made binder together by continuous shaking , in order to make sure all of these items are even , this process is so important that will matters the stability of the segments , the quality will be worse if this is not done nicely.
Tags：Diamond Tools Saw Blade Tips Diamond Tools Production Diamond Cutting Tools
2022-07-05

HOW TO CHOOSE THE BEST SUITABLE DIAMOND SEGMENTS